Webinar: Intelligent Manufacturing on the Edge

Edge solutions continue to evolve with new use cases and advancements in many areas of manufacturing that drive the convergence of OT (operational technologies) with traditional IT solutions to enhance product design, quality, production throughput and uptime.

Dr. Tom Bradicich, Vice President and HPE Fellow, will present insights on the Future of Manufacturing and the technology challenges manufacturing leaders are facing in Edge applications. This webinar will include a panel discussion with manufacturing technology experts, which will explore edge solution strategies and tactics.

We hope you will join us for this exclusive webinar for automotive manufacturing leaders, and join the conversation as we advance our industries. Fill out the form to reserve your space. 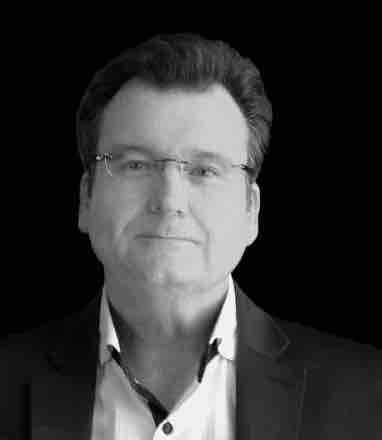 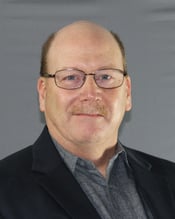 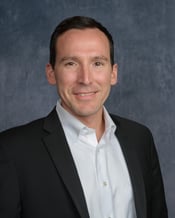 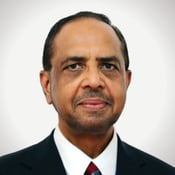 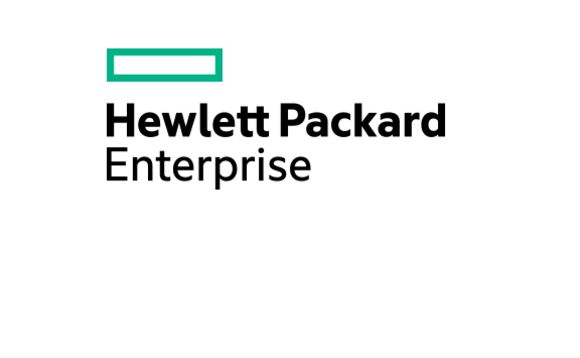