Edge solutions continue to evolve with new use cases and advancements in many areas of manufacturing that drive the convergence of OT (operational technologies) with traditional IT solutions to enhance product design, quality, production throughput and uptime.

Dr. Tom Bradicich, Vice President and HPE Fellow, presents insights on the Future of Manufacturing and the technology challenges manufacturing leaders are facing in Edge applications. This webinar includes a panel discussion with manufacturing technology experts from Stryker, Arrow and Viviota. 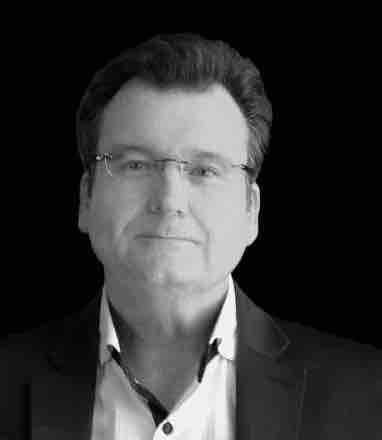